Do Citizens Have a Voice in Jersey Village?

Do Citizens Have a Voice in Jersey Village?

Occasionally when an item is placed on a meeting agenda by the Jersey Village City Council, this question arises: “Why don’t citizens get to vote on this?”

This is a particularly good question in a small city, especially with an electorate as engaged as the citizens of Jersey Village. Surely, major decisions should be made by a vote of citizens, right?

Well, the short answer is, “Sure, the citizens can vote on it, if they decide to do so.”

As I have written about in greater detail, Jersey Village is a home rule city. This means we have a city charter, written and adopted by the citizens of Jersey Village in an election, which defines our form of government, the power of that government, and the powers reserved to the citizenry. It is similar in concept to the U.S. Constitution. It is fairly difficult to change, it is designed to address big picture issues with our city, and it defines the roles of the key employees and officers in our city government.

“Why didn’t city council put this issue to a vote of the people?”

Texas courts have long held that a home-rule city, such as the City of Jersey Village, cannot hold an election without explicit authority to do so in the city charter. That applies to binding elections and nonbinding referendum.

The people of the city reserve the power to approve or reject at the polls any legislation enacted by the council which is subject to the initiative process under this Charter, except that ordinances authorizing the issuance of either tax or revenue bonds, whether original or refunding bonds, shall not be subject to such referendum. Prior to or within sixty (60) days after the effective date of any ordinance which is subject to referendum, a petition signed by at least fifteen (15) percent of the qualified voters of the city may be filed with the city secretary requesting that any such ordinance be either repealed or submitted to a vote of the people. When such a petition has been certified in writing as sufficient by the city secretary, the ordinance specified in the petition shall not go into effect, or further action thereon shall be suspended if it shall have gone into effect, until and unless it is approved by the voters as herein provided.

The emphasis above is mine. I added that because it is a very key part of the section for the purposes of this topic. The citizens of Jersey Village have not granted city council the right to call a referendum without a citizen petition meeting the requirements of this section.

In other words, even if city council wanted to put something up to a vote of the people, we cannot legally do so absent a petition or a change to the city charter.

This is part of the framework agreed to by the citizens of Jersey Village when a new charter was adopted by popular vote on August 9, 1986.

So what do I need to do to put a proposal (or rejection of eligible council legislation) on the ballot for citizens to decide?

Section 4.01 of the city charter provides the requirements for citizens to initiate policy for voters to consider:

As of January 23, 2020, we have 5,250 qualified voters in the City of Jersey Village. Therefore, a petition signed by 788 qualified voters is required in order to successfully place an ordinance on the ballot for voters to consider.

What is needed for voters to have an opportunity to reject or accept an ordinance passed by city council?

The language of Section 4.02 of the city charter is provided earlier in this post, but it’s very similar to the language for Section 4.01. A petition signed by 15% of qualified voters is enough to get it on the ballot.

Can we vote to change the charter?

Citizens have the right to seek a charter change by petitioning for the proposed amendment to be placed on the ballot. In fact, we had a charter amendment on the ballot in 2016 (it failed).

Keep in mind that a charter amendment has far more sweeping ramifications. Much like the U.S. Constitution, the charter was not meant to address policy details. It was designed to set forth the powers of government, set limits to that power, and define the various roles of the different components of our local government.

So citizens really do have a voice?

Yes. And we haven’t yet mentioned the most common means by which citizens have a voice in their local government: through their elected officials. You have the right every single year to vote on three elected officials on city council. In even-numbered years, you get to elect three councilmembers. In odd-numbered years, you get to elect a mayor and two councilmembers. In any given year, the composition of city council can radically change.

In between elections, however, citizens hold the power to wield direct democracy to shape their city government. They just have to choose to use that power. 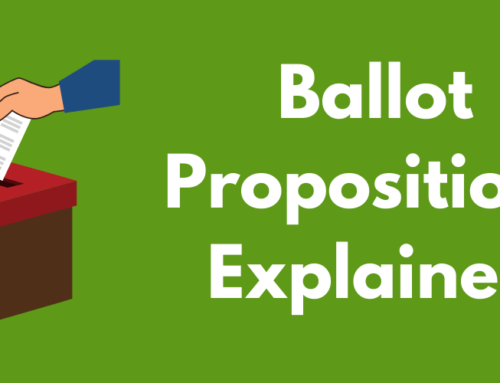 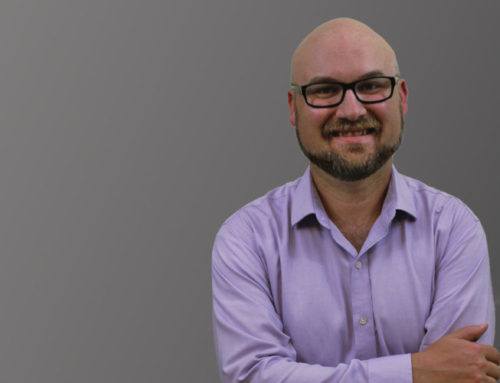 A Small Contribution Can Go a Long Way Gallery

A Small Contribution Can Go a Long Way 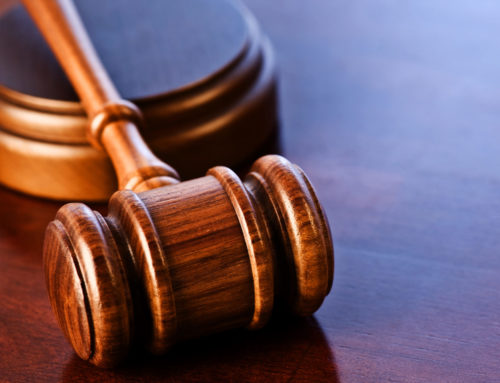 What is the Role of Mayor in Jersey Village? Gallery

What is the Role of Mayor in Jersey Village?