Why is the Jersey Village City Charter so important?

Why is the Jersey Village City Charter so important?

If you were to step into any high school government class, there’s a very good chance you would hear at least one reference to the United States Constitution.  This document, after all, is the centerpiece of our federal government.  It defines the power of the government, divides those powers among three different branches, and clearly sets forth limits to the power of government.

What you likely won’t hear discussed in that classroom is the concept of a city charter.  For communities such as the City of Jersey Village, however, a city charter is very important.  Much like the U.S. Constitution, our city charter defines the framework of city government in Jersey Village and clearly defines both its powers, as well as the power of the electorate to enact change in our city.

Why does Jersey Village have a city charter?

In Texas, cities can take two forms: general law cities or home rule cities.  General law cities tend to be smaller towns with populations below 5,000 people.  They do not have city charters, and instead rely largely upon state law to define the powers and structure of the city government.  Larger cities, such as Jersey Village and Houston, are home rule cities, meaning they have incorporated under Texas law in such a way that gives them substantial power over how to govern within their borders and how to structure their city government.  That power is defined in a document called a city charter.

What is in the Jersey Village city charter?

Actually, if you want, you can view the Jersey Village city charter for yourself by clicking here.  In essence, however, the charter contains some basic elements concerning our city government, such as:

What are “powers of initiative, referendum and recall”?

For example, the power of referendum is the power of the people of Jersey Village to force the city council to place an item on the ballot for the people to vote on that item.  An excellent example of the recent use of this power was the red light camera referendum.  A group of people wanted to amend our city charter to ban red light cameras throughout the city.  They collected signatures from citizens and filed them with the city secretary.  In doing so, they collected enough signatures to place the item on the ballot during the May 2016 election.  While the referendum failed, it still shows that in a home rule city, citizens have a significant amount of power.

Why should I care about our city charter?

Our city charter is essentially our city’s constitution.  While city council is given a significant amount of power, the city charter acts as a check on that power in many ways.  Moreover, on occasion, our city does review and consider possible revisions to the city charter.  In fact, Jersey Village is in the midst of just such a review.  The city charter review commission will be meeting with our city council on Monday, January 16th at 6:00pm at the Jersey Village Civic Center to discuss whether there is a need for revisions to our city charter.  I would encourage you to come to the meeting to hear your elected officials discuss our charter.  This is particularly important with an election fast approaching in May where half of your elected officials (City Council Places 2 and 3, as well as the Mayor) will be up for re-election. 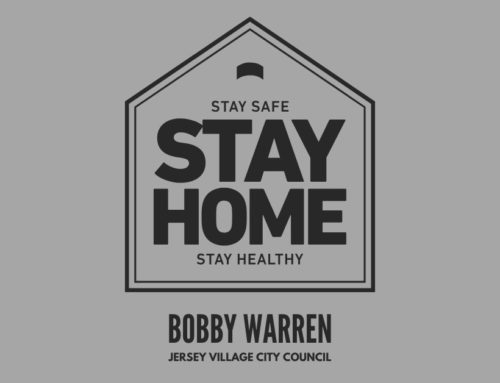 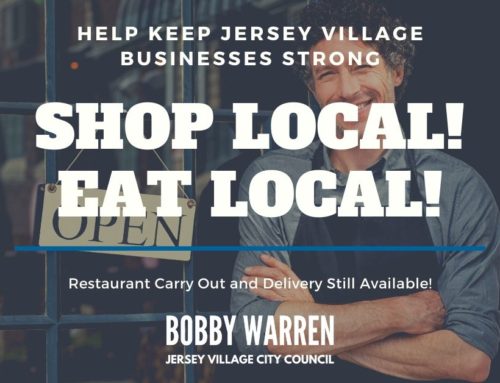